ABOUT
" They performed above and beyond. Besides what was quoted they cleaned my deck furniture and my outdoor rug at no extra cost. "
Pat | Cold Springs, KY

About A. Rizzo Group 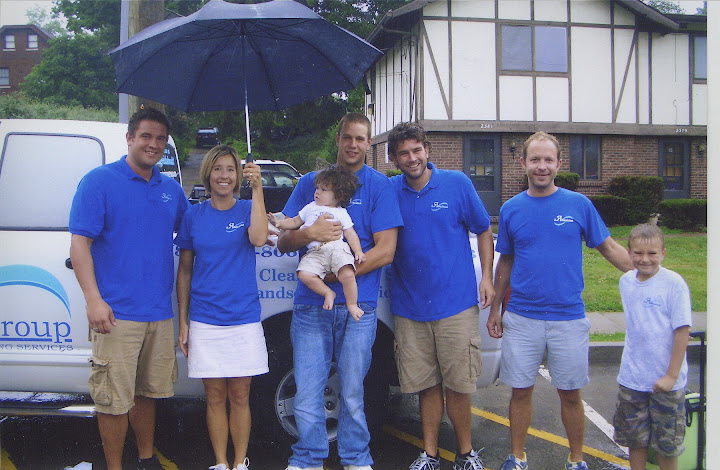 A.Rizzo Group was established in 2002 by Adam Rizzo. Adam comes from an entrepreneur family. His Grandfather and Great uncle started Rizzo Brothers Painting which is the oldest painting company in NKY fifty years and counting. Adam's mom Gayle Zinda owned and operated Image-In-Sights in Covington, KY for more than 10 years catering to cancer patients fitting them with breast and hair prosthesis and doing their skin care and make-up. Gayle now resides in Wisconsin were she is an author and motivational/inspirational speaker. After spending many years in sales he was looking for something more fulfilling. Barry Jolly a mentor of Adam's encouraged him to get into the service industry. Nick Rizzo, Adam's brother joined A. Rizzo Group immediately helping when ever he could lend a hand, still maintaining his full time job. After a couple of years of helping part time Nick decided to leave his sales job of eight years and join his brother full time at A. Rizzo Group. Nick brings not only his eight years of sales experience but also four years of landscaping to A. Rizzo Group. With the same great attitude and energy Adam and Nick are a great team. After mentoring Nick for a year Adam decided to take on another challenge in helping his mom promote her new book and public speaking (www.gaylezinda.com) Adam moved to California and turned over complete control of A. Rizzo Group to his brother Nick.  Adam is now part owners with Palomar Solar in San Diego, Ca (www.palomarsolar.com) Selling and installing solar systems in southern California. 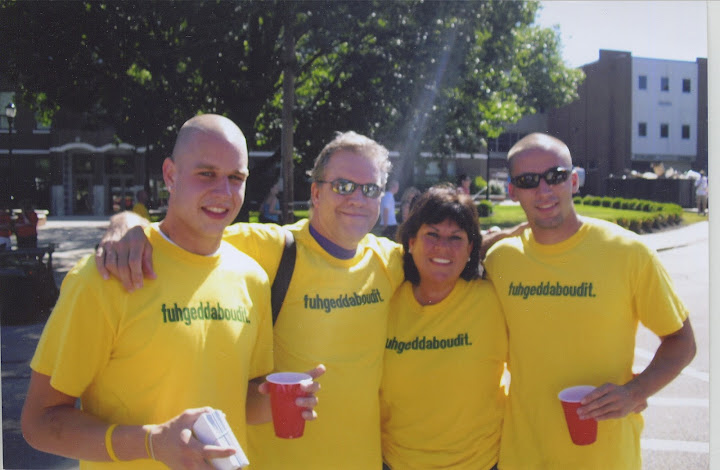 Nick, along with the support of his wife Lisa and their three boys, has done a great job of keeping A. Rizzo Group a success. Nick has been the sole owner of A. Rizzo Group for 6 years, and has continued to grow the business with each passing year.  He takes pride in the work he does and is there to see that each job is completed with exceptional results.  He is regularly taking classes to keep up with the latest products and services offer by A. Rizzo Group.  And while the process of cleaning and sealing a deck is the same with each job, each layout has its own unique challenges to get the job done — that's what keeps it interesting. 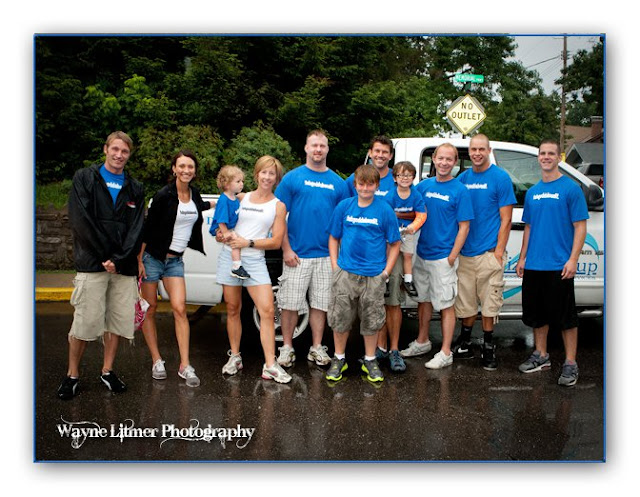 Nick does each job as if he were working on his own home. He is well aware that quality work, being on time, and attention to detail is what keeps his phone ringing. His oldest son can be seen from time-to-time lending a hand.  He is hopeful that his other two boys will show the same interest towards carrying on the family business. Who knows — down the road we may have to change the name to A Group of Rizzo's.